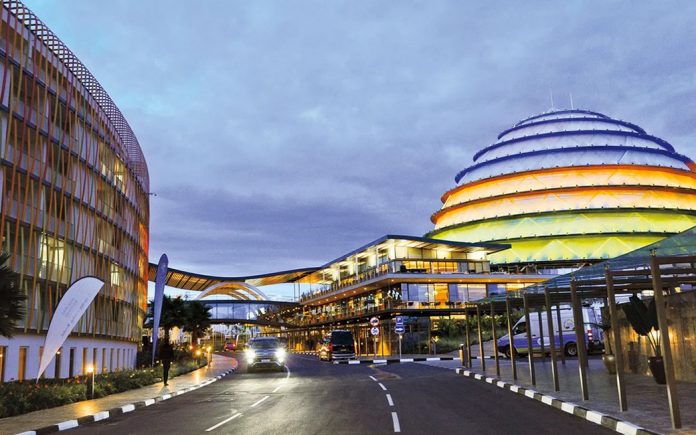 Kigali is the most attractive city in Eastern Africa for the global hospitality industry, according to hospitality industry executives who attended the Fourth Annual Africa Hotel Expansion Summit and Hospitality Round Table, which took place on September 8-9 at the Julius Nyerere Convention Centre in Dar es Salaam, Tanzania.

It was noted that Rwanda is one of the countries with friendly and positive growth in the tourism and hospitality industry in Africa, ETurboNews reported, adding that top-level international investors, business leaders, hotel industry experts, and travel market leaders from the world are currently focusing their eyes on Rwanda.

On October 4-6, Kigali will host the Africa Hotel Investment Forum, the premier hotel investment conference, which runs parallel with AviaDev Africa. Later in November, Kigali will host the 41st Congress of the Africa Travel Association (ATA), a conference that is expected to attract delegates from across the world. The Congress will focus the East African region as the single tourist destination.

Benefits of Going on Self Drive in Tanzania