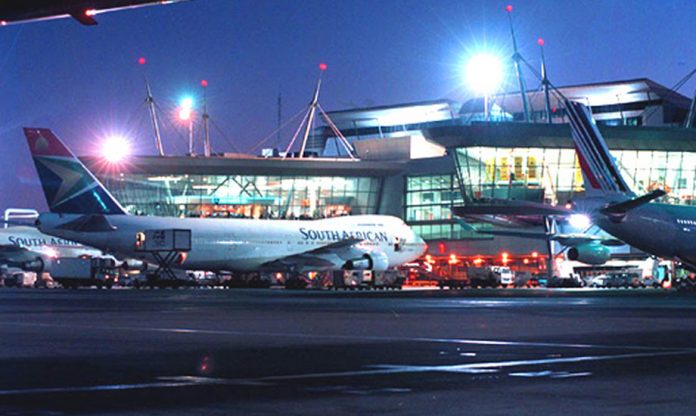 WITH the South African rand at worse than 10 to the US dollar, it’s a bargain shopper’s paradise for international visitors and getting around the country is about to get cheaper.

The exit of Velvet Sky in February 2012 and then 1Time in August 2012 hiked the cheapest fares on the benchmark Johannesburg-Cape Town route from around $US56 to around $US92 one-way as the remaining carriers tried to recover losses from the chaotic six-way competition that had existed until then.

Fares for travel a month out on Kulula priced today start at around $US84 one-way.

New LCC FlySafair, set up by long-time local charter airline Safair, has been granted a domestic air service licence after rivals Comair and wannabe airline SkyWise blocked the launch with a legal challenge, because Safair’s complex European shareholdings didn’t conform with strict local regulations that domestic airlines must be at least 75% South African-owned.

FlySafair said it has been granted a domestic scheduled passenger license by the Air Services Licensing Council (ASLC) after revamping its ownership structure.

“FlySafair has restructured its shareholding, getting rid of the shareholding that caused the problems, and at the same time, concluding the largest employee share ownership scheme in the aviation industry, effectively giving its South African employees a 25.14% stake in the company,” the carrier said in a statement.

Air Transport World reported that Safair, which was founded in 1969 as an ad-hoc charter operator, has held international and domestic unscheduled licenses for nearly 50 years. The company retained the staff it hired for the FlySafair launch originally scheduled for last October by using them within the charter business.

“This demonstrates our commitment not only to job creation, but also sends a clear message that FlySafair is here for the long run. We are eager to provide South Africans with an alternate low-cost airline that is dedicated to offering competitive and sustainable fares between Johannesburg and Cape Town,” Safair CEO Dave Andrew said.

Andrew says that a new launch date will be announced later. FlySafair will initially fly six return services a day between Cape Town and Johannesburg using two 20-year-old Boeing 737-400s, with a third on standby, before expanding onto other routes.

FlySafair Chief Financial Officer Elmar Conradie told South African TV this week: “We can expect ticket sales early in the second half of the year with flights starting soon after.

“If we can start sooner, we will. We don’t want to go to the market and say 1 May and then it’s only 1 September. At this stage, we want to make sure all is ready so we can fulfill our promises.”

12 African Travel Experiences Not to Miss on Your Bucket List 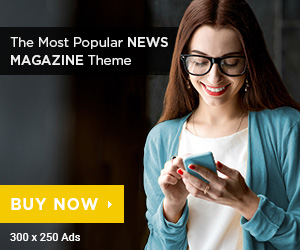